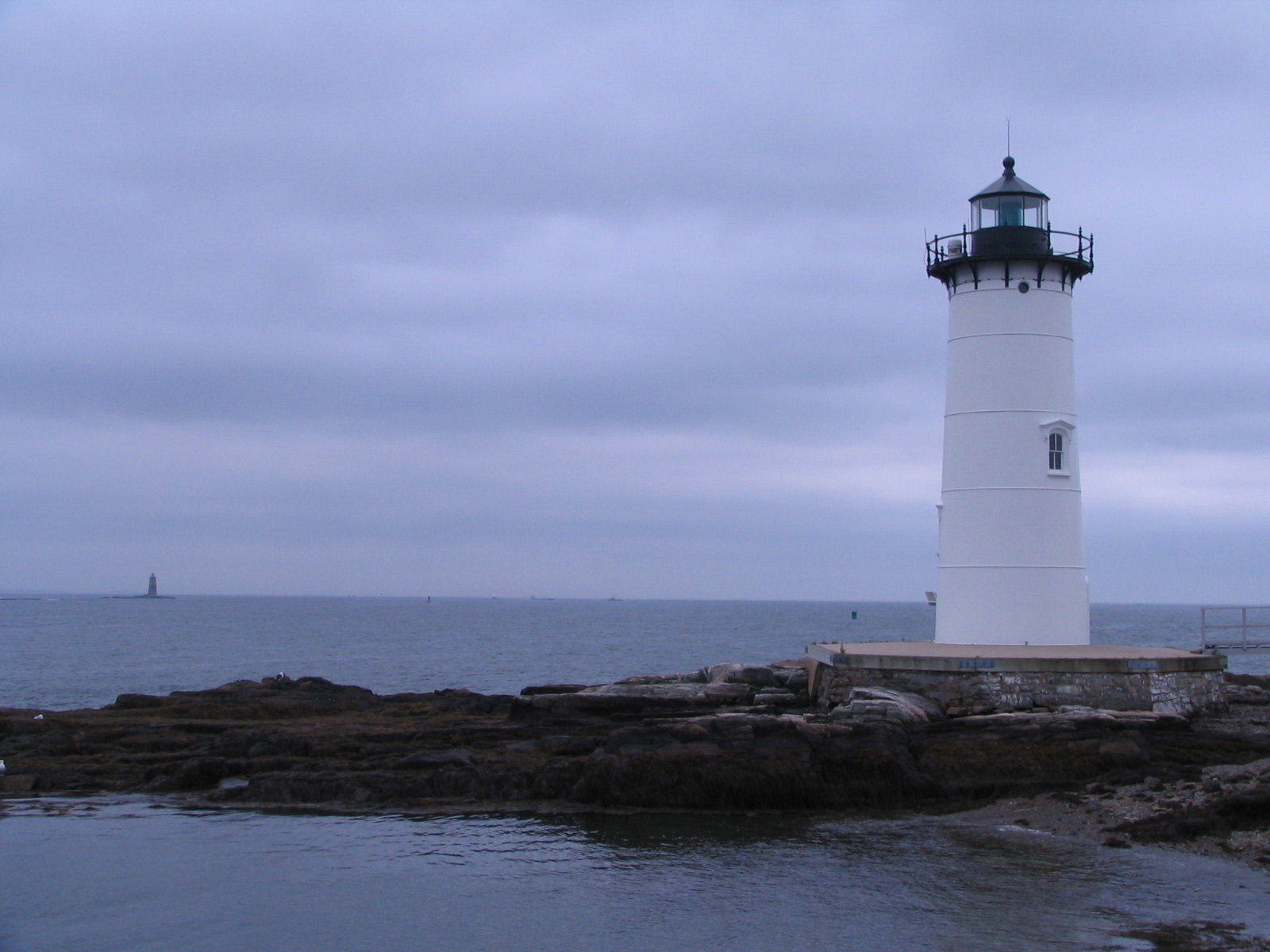 Although it was overcast all day today, the rain held off for us to explore some in Portsmouth, only about 25 minutes from where we’re staying in Exeter. We had lunch in the downtown area, but with the skies looking threatening and all the road construction occurring (why would they do that during tourist season?) we didn’t walk around much. We did go to the Fort Constitution State Historic Site located on New Castle Island. The area was originally the site of Fort William and Mary, an earthwork fort constructed in 1632, and later renamed Fort Constitution. 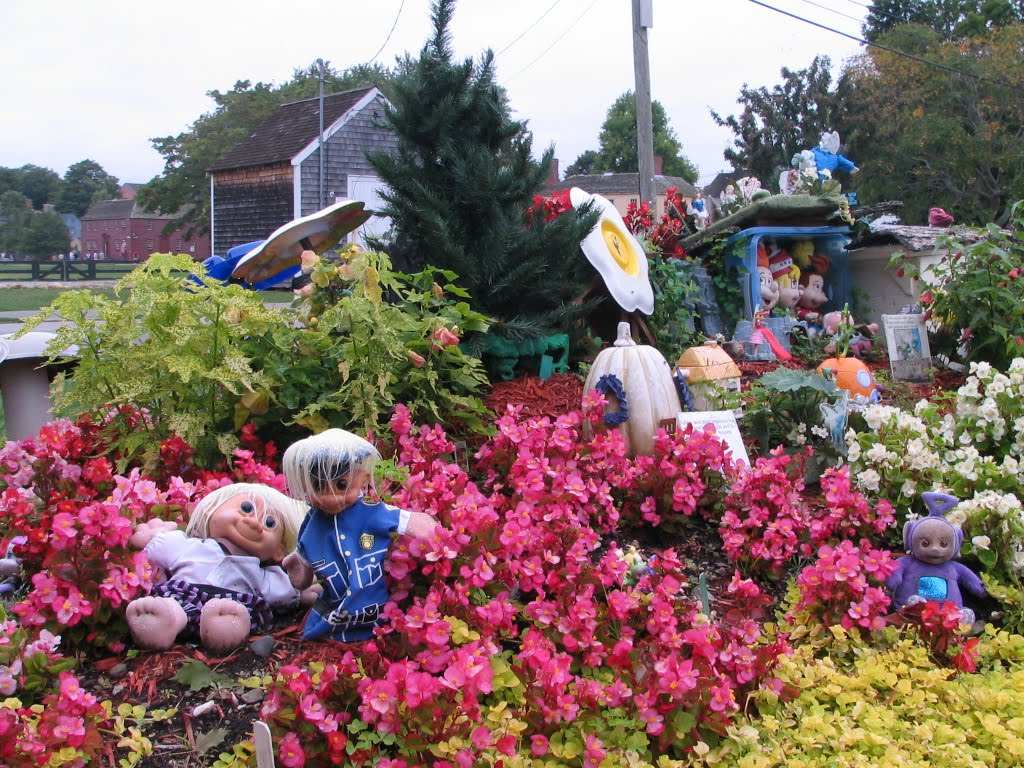 We also strolled around Exeter a bit stopping in at a snack bar in what used to be a movie theatre but closed when fire regulations changed and it would have had to add sprinklers. Eric had a strawberry ice cream cone, fulfilling our New Hampshire ice cream consumption requirement (we’ve made a point of stopping for ice cream in every state we’ve passed through), although the lady behind the snack bar counter volunteered that it was actually made in Rhode Island. It was delicious, as was my piece of apple pie, which was the last one. Yum.